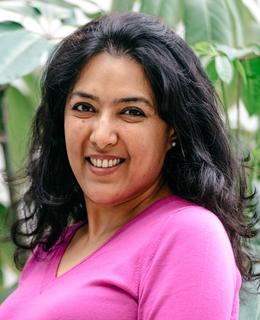 Prior to joining UCalgary Law in 2021, Sanaa was a Killam Postdoctoral Fellow at Dalhousie University. Her research explored the money laundering industry in Canada. While at York University, she worked as a research assistant on a variety of projects including a policy paper for an SSHRC-funded symposium on Revisiting Crimes of the Powerful, corruption in public-private partnerships in infrastructure projects in Canada, anti-money laundering regulatory power structures, and a UN Human Rights Advisory Committee report on the impact of non-repatriation of illicit funds on the countries of origin on the enjoyment of human rights.

Prior to her career in academia, Sanaa was an editor, writer, producer and reporter for several media outlets in Pakistan, including The News, BBC Urdu Service, Express Tribune, Samaa Television, Dawn News, Herald Magazine and Pakistan Business Update.