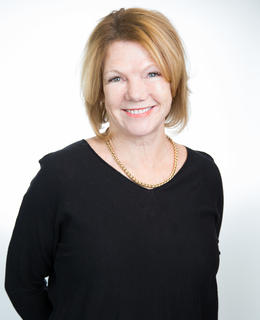 In October 2016, Catherine was appointed to the Public Policy Committee on Society of Trust and Estate Practitioners (STEP Canada).

In May 2016, Catherine was appointed to the Offshore Compliance Advisory Committee by the federal Minister of National Revenue. The committee advises the Minister and the Canada Revenue Agency on current and future administrative strategies to deal with tax non-compliance.

Catherine currently serves as a member of the Board of Directors of the Legal Education Society of Alberta (LESA).

In 1999, Catherine was appointed to the Indicative List for Canada to the Dispute Resolution Body of the World Trade Organization and to the International Tax Advisory Committee by the Canada Customs & Revenue Agency. She served as a Governor of the Canadian Tax Foundation (2005-2008) and is a frequent speaker to professional forums on tax and related issues including the Canadian Tax Foundation, Canadian Bar Association, Society of Trust and Estate Planners, and the International Fiscal Association.

Catherine is a member of the Alberta and Ontario Bars.

Catherine's current research interests are in the areas of estate planning, international taxation, and international trade law. She has travelled and written extensively in pursuit of these interests. Her current research explores the interaction of tax and trade agreements in regulating tax discrimination. Her most recent book, "Tax Discrimination and Trade in Services," was released by Springer in Spring 2017. In November 2017, Catherine received the Lifetime Achievement Award from the Canadian Tax Foundation. She was the recipient of the Canadian Tax Foundation Distinguished Writing Award in 2014, the Law Society of Alberta/Canadian Bar Association Alberta Award for Distinguished Service in Legal Scholarship in 2011, and the Widdifield Award in 2006 and 2012 for her writing in the Estate Planning area. In 2012 she was inducted into the International Academy of Estate and Trust Law.