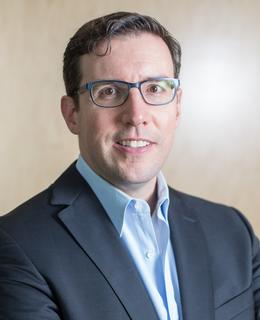 Bryce C. Tingle, LL.B, LL.M, holds the N. Murray Edwards Chair in Business Law at the University of Calgary. He is a member of the founding teams for several companies active in the technology, energy and financial industries. He has also served as the general counsel of several technology and natural resource companies. From 1994 to 2006, Mr. Tingle was a co-founder and partner of TingleMerrett LLP, focused on securities and corporate finance for growth companies. He has held adjunct teaching positions with the law faculties of the University of Alberta, Brigham Young University and the University of Calgary.

Mr. Tingle has a Masters of Law from Duke, a Masters of Law (E-business) from Osgoode, and a Bachelor of Laws from the University of Alberta. He has served on various public and private corporate and charitable boards, including serving as a director of Alberta Ballet. He is married to an author and has four children.

Mr. Tingle was named one of the University of Calgary's Peak Scholars in 2014 and 2015. He won the Howard Tidswell Memorial Award for Teaching Excellence in 2019.