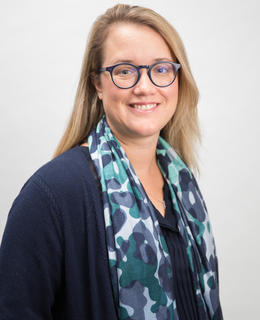 She is also a member of the Canadian Council on International law (CCIL) and is currently co-chair of the CCIL’s Annual Conference.